60D: Resonance of a Room of Perception

An art and artistic research project by

60D: Resonance of a
Room of Perception

An art and artistic research project by
Udo Fon

You never change things by fighting the existing
reality. To change something, build a new model
that makes the existing model obsolete.

You never change things
by fighting the existing
reality. To change something,
build a new model that makes
the existing model obsolete.

… there were a sinus wave and two philosophical questions: Is there a common perception whereby a person from Upper Manhattan sees the world the same as a person from the Caucasus Mountains? And second, how many parts of the world are needed to be seen to recognize the whole?

By understanding the whole as a vivid, ever-changing social resonance, the large-format picture 60D, which developed out of one sinus wave, symbolizes a fragmented social resonance. Because the total size of ca. 20 x 10 m makes it difficult to view the image as a whole. The picture additionally has been split into 256 individual images. Parts exist as real paintings in the golden ratio dimension 80 x 130 cm, and parts of the picture exist only virtually as NFT.

During my research on perception and cognition, not only the importance of metacognition has become apparent, but also a theoretical framework and a heuristic model has emerged, where I realized that:

#1   An expanded ability to perceive cause an increased flow of information.

As soon as human senses will be expanded by optical or technological support such as telescopes, television, smartphones, or similar, an increased flow of communication can be observed in the community that is experiencing the expansion of perception. In these communities, often social restructuring, unrest, and sometimes even military conflicts can be noted.
See also BRIEF HISTORY OF PERCEPTION, https://doi.org/10.22501/rc.1025487

#2   An increased flow of information can result in a phenomenon, I would call Hyperflux, a rush of information that seems to enable heterarchical structures analogous to neural information integration or group cohesion.

If dynamic information processing results in heterarchical group structures, group cohesion can be viewed as analogous to neurological information integration. Thus the entitativity of a group can be viewed as a dynamic group consciousness similar to the human psyche. Hence it is assumed that for the creation of entitativity information like inner representations are not only transmitted on cognitive levels but also on metacognitive levels. But it remains unclear, as long as unmeasurable, if inner representations are just individual recreations of personal interpretations. An early version of this ongoing heuristic framework can be found her: ON THE EMREGENCE OF AN ENTITY OF ENTROPY https://doi.org/10.22501/rc.957504.

“Thank you for your two texts, which I read with interest. The contents you address are beyond my expertise, but are of great importance.”

Hans-Dieter Klein / Composer, philosopher and full member of the Austrian Academy of Sciences.

The first elements of 60D 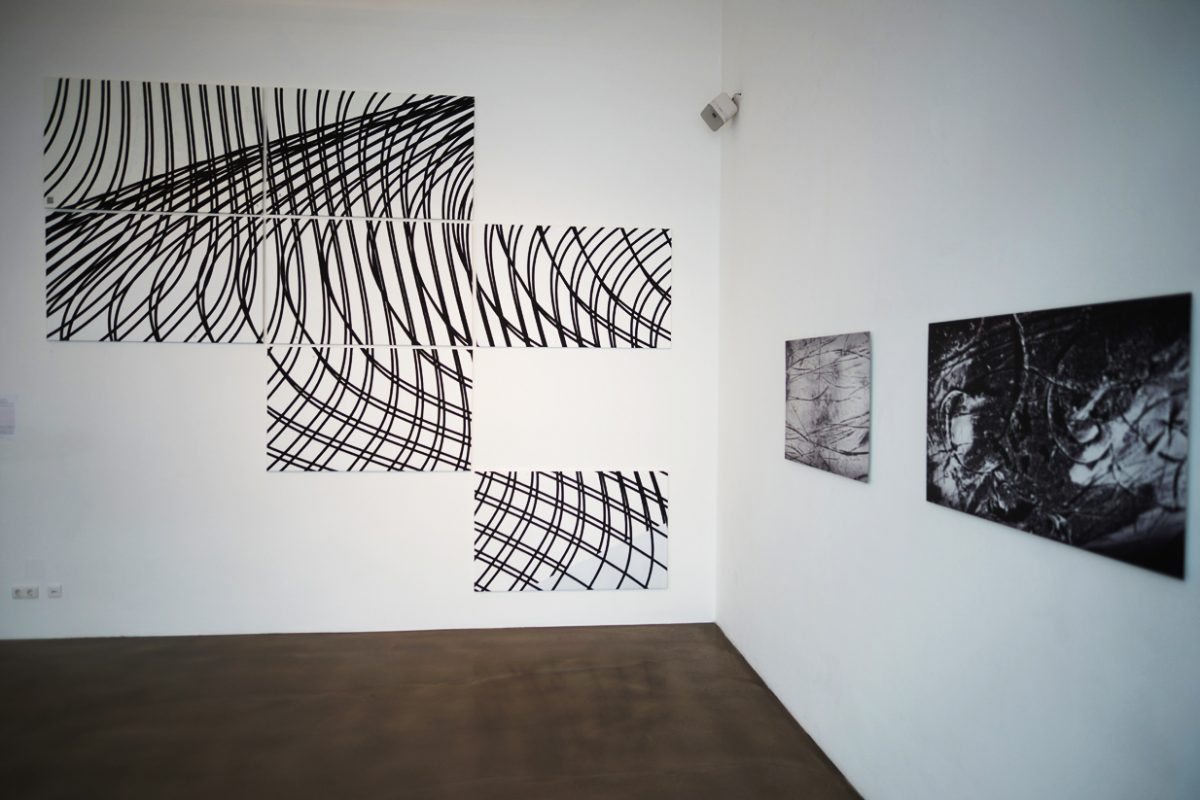 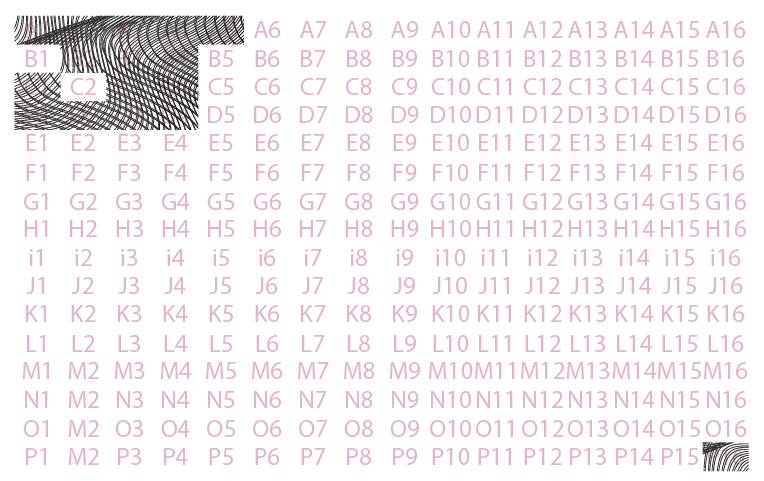 On a virtual level

some elements are available as NFT @ https://opensea.io/UFON 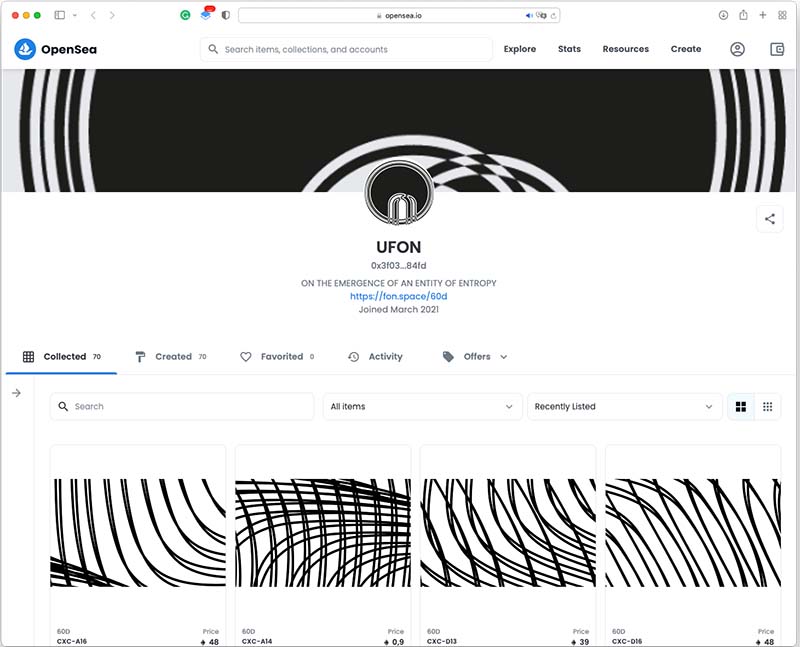 Fig. 3: Screenshot of the project on the NFT platform Opensea

The image is inspired by

the physicist and amateur violinist Ernst Florenz Friedrich Chladni (1756–1827) discovered in 1787. He placed sand on a metal plate and stroked the edge with his violin bow, and found geometric patterns. Such patterns Robert Hooke observed already in 1680 while experimenting with glass plates. 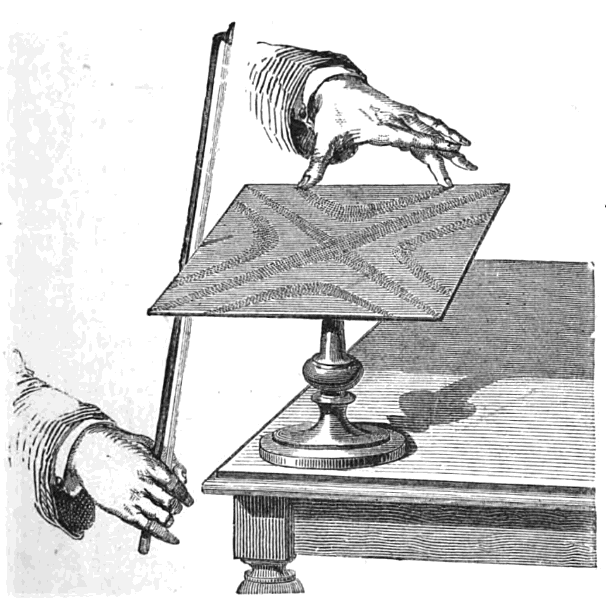 These now called Chaldni patterns are a phenomenon of different modes of vibration where parts of a system move with a fixed phase relation and the same frequency in form of a sinus wave. For example like the Bessel function:

Fig. 5: Sławomir Biały (2016). Animation of a vibrating drum based on the Bessel Eigenfunction. The radial part of the modes of vibration of a circular drum.

In the first half of the 20th century, Hans Jenny coined the term cymatics to describe acoustic effects of sound wave phenomena. The photographer and researcher Alexander Lauterwasser run similar experiments with water in the second half of the 20th century. His studies of modal vibrational phenomena discovered standing waves which in some rare cases shows a strong similarity with living creatures. 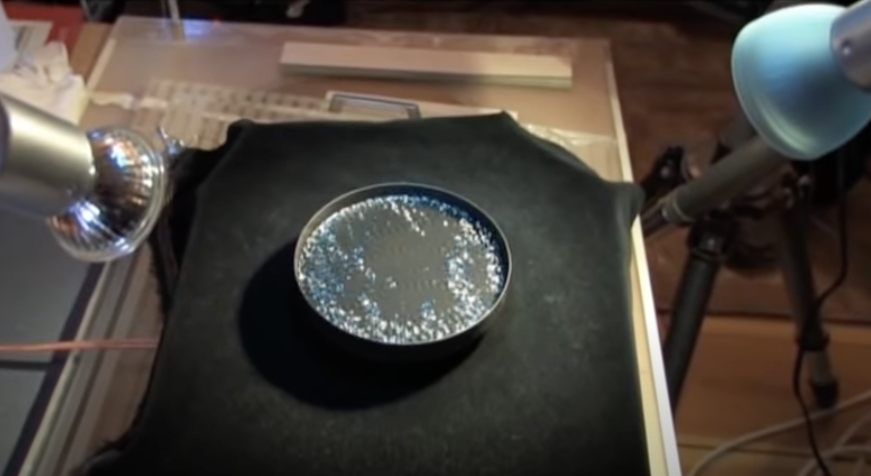 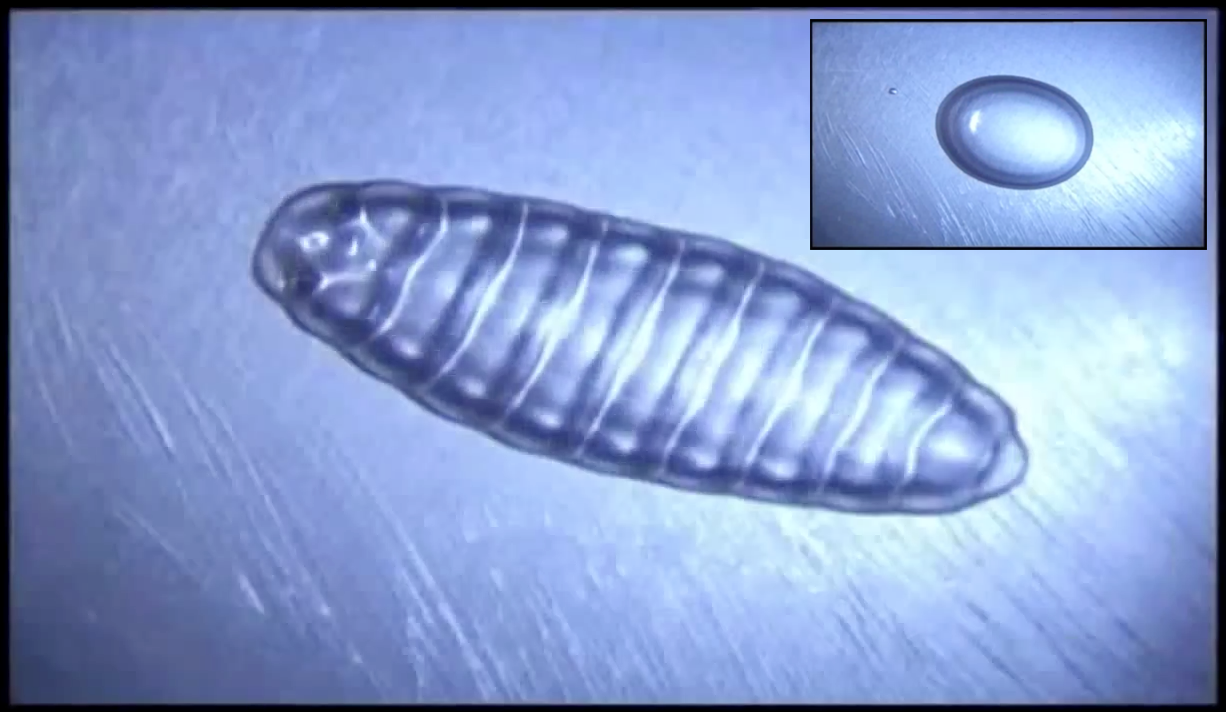 Fig. 7: Shape of a caterpillar by the sonication with different frequencies of a water drop (upper right corner).

and is influenced by the sociological theory

Resonanz. Eine Soziologie der Weltbeziehung of Hartmut Rosa, published  in 2016. The theory discusses by which circumstances social resonance is promoted or prevented. 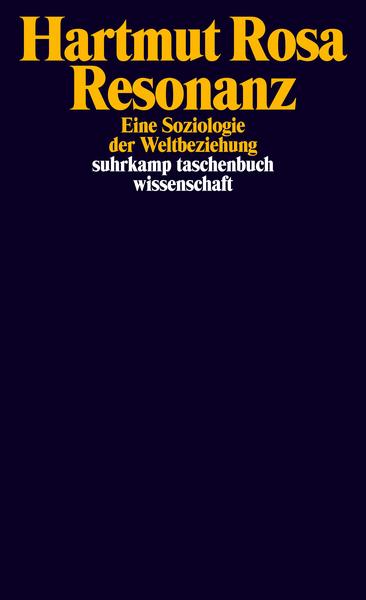 Fig. 2: Illustration from the author

Fig. 5: Sławomir Biały (2016). Animation of a vibrating drum based on the Bessel Eigenfunction. The radial part of the modes of vibration of a circular drum. https://commons.wikimedia.org/wiki/File:Vibrating_drum_Bessel_function.gif