The formula hf = Mc2 claims that energy which takes effect inside very small elements (described in Max Planck’s formula E = h * f) and inside large elements (described in Albert Einstein’s formula E = m * c²) is the same. In science h * f =  m * c² cannot be proved exactly by now. But it is not only about the proof of this formula. It is more about the question if E equals consciousness as Einstein claimed in later days! 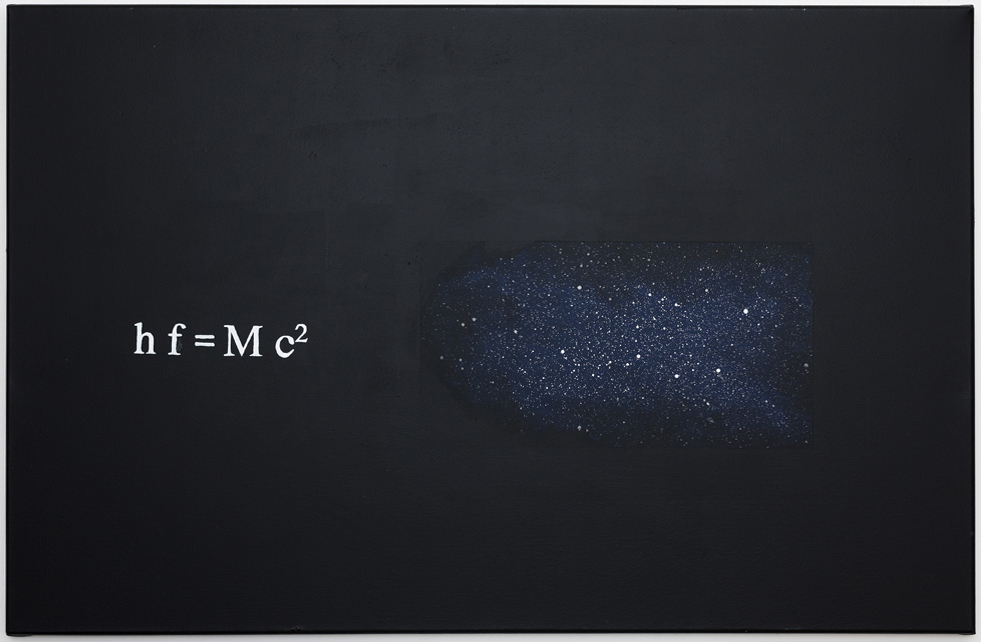