In 2007 a cooperation between the Universities of Oxford, Portsmouth, the Johns Hopkins University and Fingerprint Digital Media Belfast, launched the platform Galaxy Zoo, a crowd-sourced astronomy project. Users were asked to assist in the morphological classification of a large number of galaxies, which had been imaged by the Sloan Digital Sky Survey.This picture shows 800 superimposed images from real galaxies in our universe. But – if not 800 but several thousand images from galaxies would be merged together, the image will become more and more bright until it is white! This means, that the universe can not be infinite. Elsewhere so many stars would be out there in the space, that the whole universe must lighten up, and it never becomes night again. 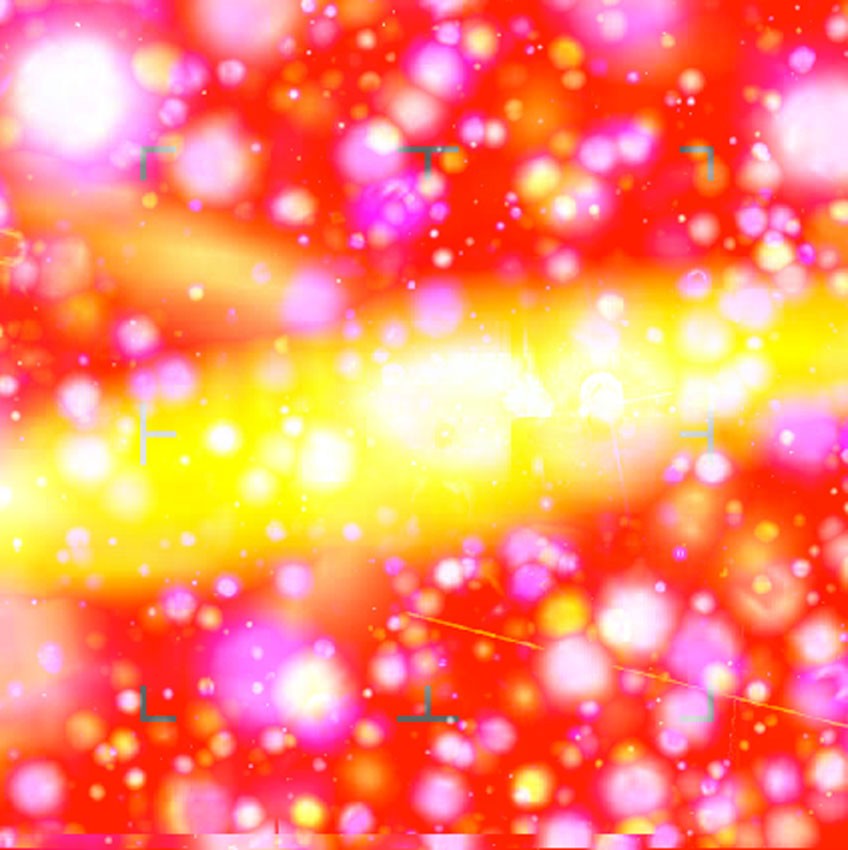